Returning Abducted Children to the State of Israel, according to the Hague Convention

Divorce or separation struggles can often get out of hand, and there are instances when one of the parents decides to use their children to enact revenge on and harm the other parent.

A phenomenon commonly known as child kidnapping/abduction is conducted by one of the parents. This involves smuggling the children outside of the State of Israel.

This leads to the question of what is considered kidnapping/abduction. In order to fall within the legal definition of kidnapping, several cumulative conditions, listed below,  must be fulfilled.

Second, the minor’s permanent place of residence must be defined according to indications that have been determined in case-law, which constitute an open list and mainly focus on where the minor’s life is centered.

Third, it is necessary to examine whether an abduction has actually taken place. According to the Hague Convention (Return of Abducted Children) Law, 5751-1991, and the provisions of the convention itself, it is important to understand that not every parental-child vacation that did not end on its originally scheduled date is considered abduction. Perhaps the parent will not return to Israel on the scheduled date due to a force majeure or for other reasons that make it impossible to return from abroad on the originally scheduled date.
Will such an event be defined as child abduction according to the Hague Convention? Not necessarily. What, then, are the circumstances under which a vacation abroad can become a case of child abduction? Most cases focus on a situation in which one of the parents removed the minor from the jurisdiction of his country of residence without the other parent’s consent and for an unlimited period, or when a vacation abroad is extended for reasons that are not considered unforeseen or that are within the control of the parent who traveled abroad.

Fourth, locating the country to which the minor has been abducted. This stage is particularly important because a distinction needs to be made between a state that has signed the Hague Convention and one that has not.

Fifth, it is necessary to act quickly, within a year. After this time, returning the minor from the state he was abducted to may be harmful to him if he has adapted and acclimatized to his new country of residence.

These are only a limited number of conditions, but the list is long.

To summarize, it is important to take into account that child abduction and the legal proceeding required to return the minor is a sensitive and complicated issue from a legal and procedural viewpoint. It is therefore recommended to use an attorney who specializes in this field. And most importantly, do yourselves and your children a favor by shielding them from parental battles 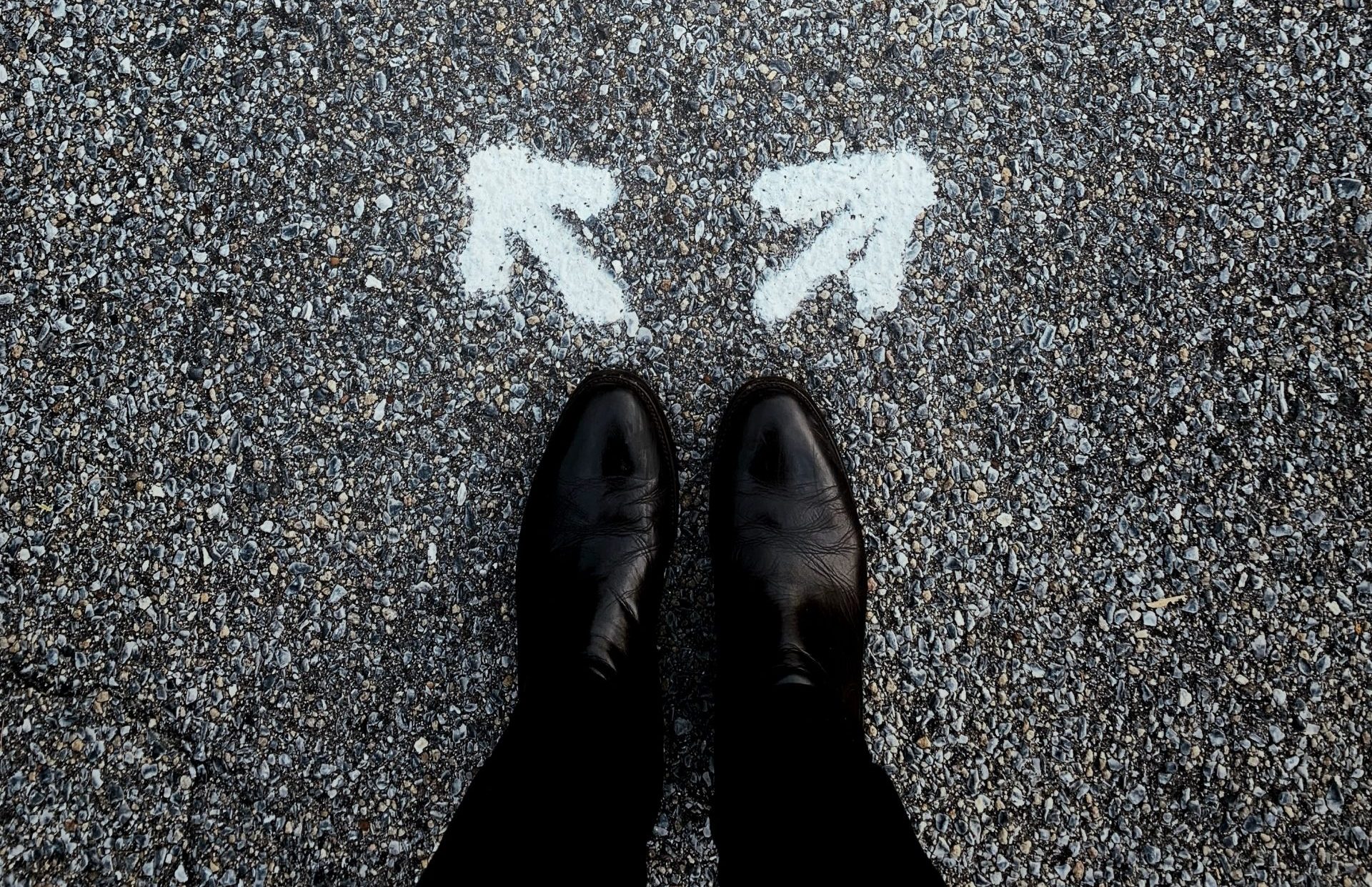